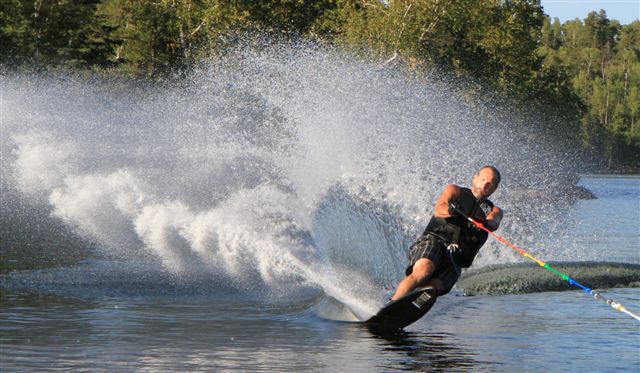 C
The clinical assessment of concussion patients has  changed substantially over the last several years. A wide variety of clinical manifestations of this condition are now known.

To help the practitioner navigate this large number of manifestations, I have coined the acronym, COACH CV. This reminds me of the famous North Carolina State basketball coach, coach Jimmy Valvano, affectionately known as Coach V. His underdog team shocked the world when they won a National Championship many years ago.

The COACH CV acronym helps the health care practitioner to organize their thoughts in the assessment of the concussion patient. Each letter describes a clinical trajectory of concussion. These trajectories can overlap and can often be found in the same patient.

“C” – the first C in the acronym refers to Cognitive manifestations. Patients will often have cognitive difficulties such as difficulty concentrating, some short-term memory loss, referred to as amnesia. Some patients describe difficulty reading and trouble with sustained attention. People often have difficulties following stories or looking at computer screens for prolonged periods. Academic work can be difficult for people with cognitive disturbances.

Patients can manifest difficulty with visual pursuit, and these are referred to as saccadic eye movements. Individuals can feel unwell when they try to track objects in either horizontal or vertical planes of movement. There are ways to assess for these clinically also. This can manifest itself with people having difficulty alternating their gaze from a computer screen to their telephone, or to looking at distant objects. Patients can feel nauseated or dizzy with such rapid tracking movements.

“A” – A stands for Affective disturbances and refers to problems with mood or anxiety which can occur after a concussion. Pre-concussion mood disturbances are one of the factors that influence long-term prognosis. Many of the symptoms of depression overlap with those of concussion. Affective disturbances are particularly important to the clinician as they can be treated and, if not treated, can have serious consequences. Family members, clinicians and coaches need to be aware of potential mood disorders in the context of delayed recovery after concussion.

“C” – the second C in the acronym refers to the Cervical spine. The entire constellation of concussion symptoms can be accounted for by cervical spine injury. Upper cervical spine injury to the facet joints can lead to headache and dizziness, and this has been well described in the whiplash literature. Evidence indicates that treatment for cervical spine problems can help athletes return to activity sooner after having experienced delayed recovery. Evaluation of the neck is imperative in those who have been concussed. It is also imperative during the side line assessment of an injured athlete, as unstable cervical spine injuries or more severe injuries affecting the spinal cord may be causing the athletes impairment, and these need to be managed very carefully.

“H” – the H is for Headache. Headache is obviously one of the key manifestations of concussion. The source of the headache, however, is not well known.   The cervical spine is one potential source for the headache. Also, migraine headache after a concussion has been described. Tension headache after a concussion has also been described. Management for headache-related conditions represents one of the greatest challenges of post-concussion syndrome.

“C” – the third C in the acronym is for Cardiovascular problems. Individuals with concussion have been described to have abnormalities of their sympathetic nervous system. This is associated with what is described as orthostatic hypotension, where individuals drop their blood pressure in a condition known as postural orthostatic tachycardia syndrome (POTS). Individuals frequently report difficulty engaging in exercise after concussion and abnormalities in this part of human physiology may be one of the explanations for that manifestation.

“V” – the final V in the acronym is the Vestibular system. The vestibular system is related to the inner ear and central nervous system and is responsible for maintaining balance, in coordination with head, neck and eye movements. Abnormalities in vestibular function have been found in the majority of patients who have chronic post-concussion symptom reporting. Treatment for vestibular disorders has been shown to help injured athletes return to sport more quickly and safely than those in a control group. Many of the symptoms of concussion can be explained by vestibular disorders.

I hope the use of the COACH CV acronym can help you in your assessment of concussed patients and help them return to their normal lives in a safe and timely manner.

Concussion research has revealed many interesting physiological manifestations of this syndrome.

The acronym “COACH CV” can help the practitioner to recall the 7 clinical trajectories of concussion.