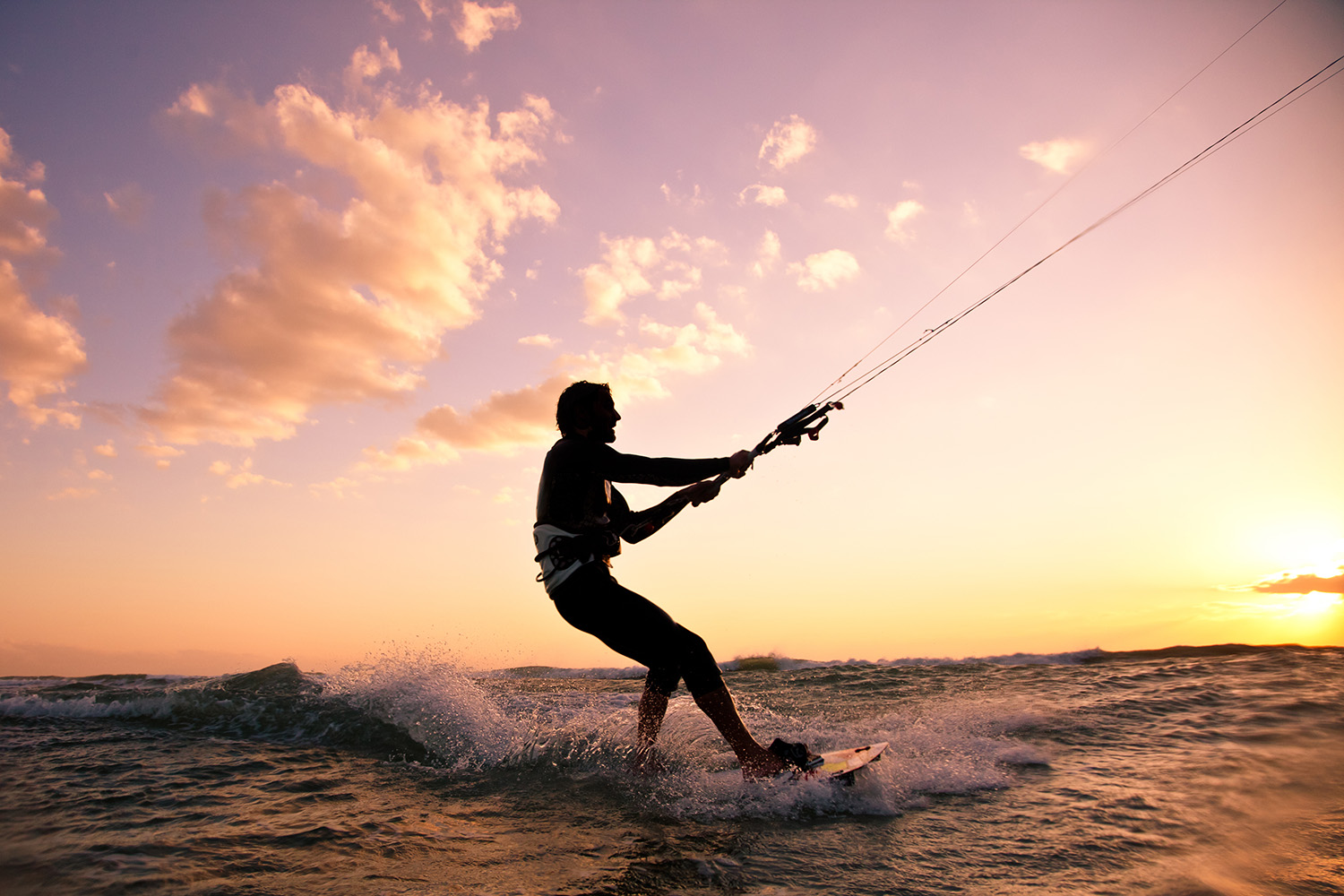 Ankle sprains are one of the most common injuries in young athletes. They very often occur in young people involved in stop/start, change of direction sports like basketball and volleyball. One of the first things I tell people with ankle sprains is that they are the Rodney Dangerfield of injuries in that they “get no respect”. There is sobering data that 40% of people who sprain their ankle feel some degree of impairment a full year after the injury. It is also important to acknowledge that there is very little high level evidence guiding the treatment of ankle sprains and most of us base our treatment on our own clinical experience. 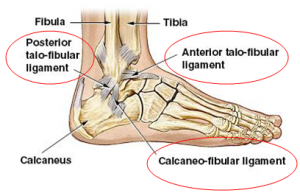 In general, if your ankle has significant contusion and swelling after an inversion injury, then you will have impairment of function for several weeks. One of the most important things we can do in the office is evaluate the integrity of your ligaments doing something we call a drawer test. If the ligaments have been significantly stretched and this can be demonstrated on examination, your treatment will probably be a bit more conservative, giving the ligaments a chance to heal and hopefully shorten. Recurring ankle instability after damage to the ligaments is a common problem.

There are specific rules to guide whether or not x-rays are done for people with ankle sprains and most clinicians follow these rules called the Ottawa Ankle Rules. X-rays are done to rule out other injuries in the joint such as fracture or cartilage chips of the bone called the talus.

The management of ankle injuries typically follows the PRICE mnemonic – protect/partial weight bear, rest, ice, compress and elevate. There are many commercially available ankle splints which can be used to help in recovery. If a person has a great deal of difficulty walking or any evidence of significant damage to the ligaments based on drawer testing, I will often recommend an ankle boot to stabilize the joint, allow weightbearing and let the joint settle down for approximately two weeks. This is not really an evidence-based decision as there is little good evidence instructing clinicians on how best to immobilize the ankle. Options include back slab casts, full casts, stirrup air casts and air cast walking boots. The walking boot provides great convenience, the ability to ice the ankle down during the rehabilitation phase, as well as protection against any further injury. 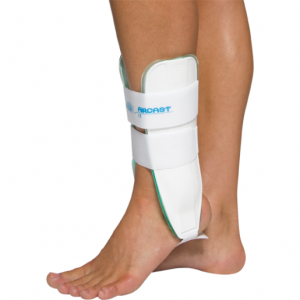 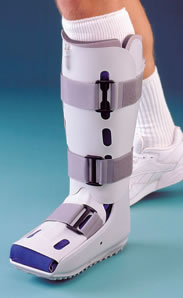 Once the ankle has settled down, the fluid around the ankle has dissipated and the contusion has resolved, active rehabilitation is very important. Strength training for the calf muscles as well as balance training are two of the key areas that need to be pursued to allow a successful return to sport and function.  Balance training on a Bosu ball is an advanced form of proprioception exercise that con be done late in your rehabilitation. 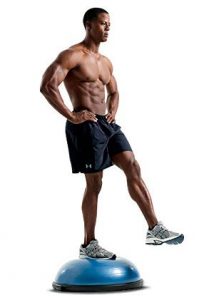 In general, advanced imaging of the ankle is not undertaken and things like CT scans and MRI’s are not required. Remember, ankle injuries don’t get sufficient respect, and I think by giving a few weeks of solid management early in the rehabilitative phase of your injury, you can avoid the worrisome statistic of long term pain and impairment after this injury.

Ankle sprains are the Rodney Dangerfield of sports injuries. They get no respect! However, 40% of people continue to complain of pain and impairment in their ankles 12 months after their injury.

Science provides little guidance on how to best manage ankle sprains, so the experience of your clinicians will influence how you are treated.